This sauce takes some time to make but tastes spectacular.  It is from this recipe for oven-baked pizza that a friend recommended to us.  We also use it for our Pizza on the Barbecue.

This will make enough sauce for one pizza.  (I usually double it, and then divide it into  separate tupperware containers and freeze one for later.)

Heat olive oil and garlic cloves in a wide saucepan over medium heat until lightly bubbling.  Reduce heat to low and cook until garlic is just starting to turn brown, stirring occasionally so it doesn’t burn.  When the garlic is starting to look brown, turn the heat up to medium and add the oregano and red pepper flakes, stirring constantly until fragrant, about 1 minute.

Dump the tomato/basil mixture into the pan and add the sugar.  Bring to a simmer, reduce heat to low, and cook, stirring occasionally, until reduced.  This will take several hours.  You want the consistency such that if you drag a wooden spoon across the bottom of the ban, it won’t immediately fill in with sauce. Season to taste with salt. 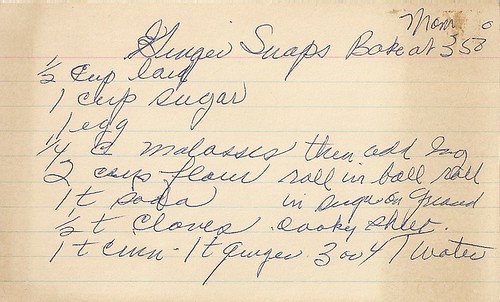 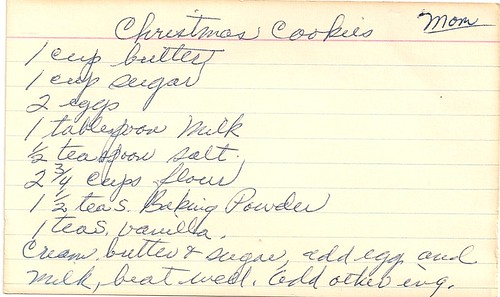 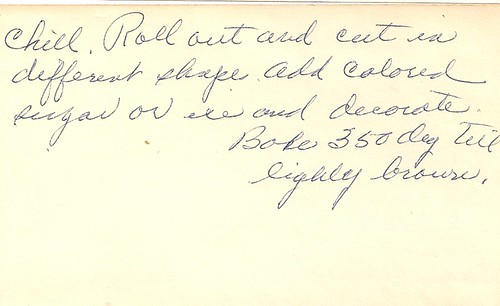 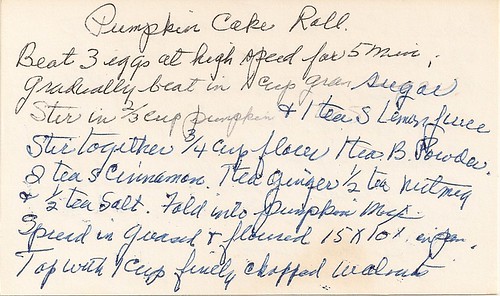 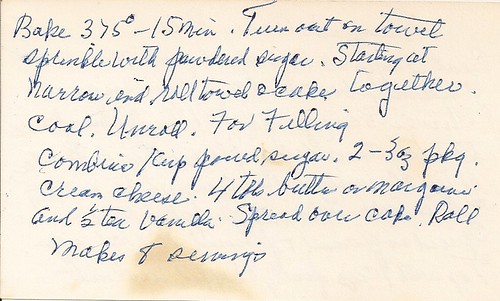 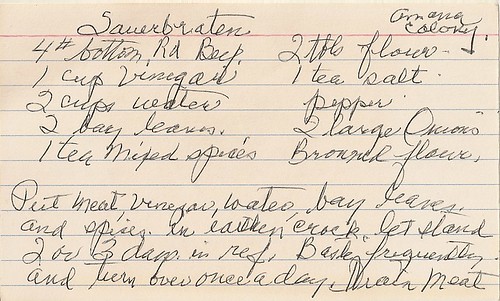 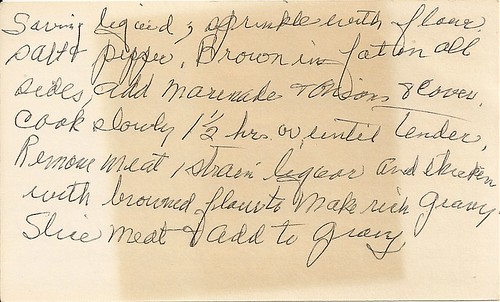 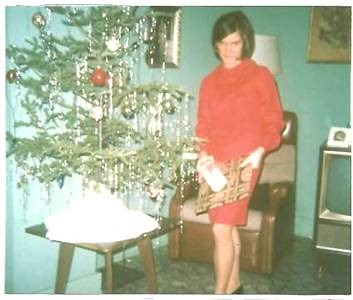 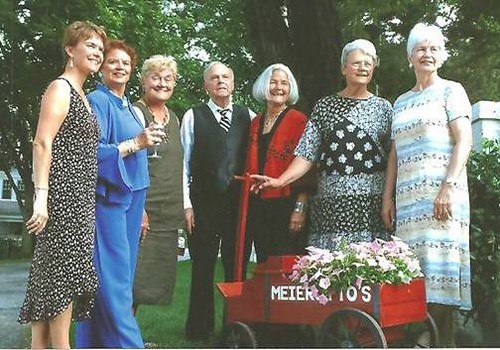 Preheat oven to 350 degrees. Sift together the flour and baking soda, set aside.  In a large bowl, cream together the butter, brown sugar, and white sugar. Beat in the instant pudding mix until blended. Stir in the eggs and vanilla. Blend in the flour mixture. Finally, stir in the chocolate chips and nuts. Drop cookies by rounded spoonfuls onto ungreased cookie sheets.

Bake for 10 to 12 minutes in preheated oven. Edges should be golden brown.

Season meat; arrange in ungreased 13” x 9”casserole. Add other ingredients. Bake 3 or 4 hours, until meat is tender, at 250 deg. Cover; do not peek for the first 3 hours.

Note: Can be made the night before and reheated the next day. Excellent with homemade biscuits.

I tried a ton of Beef Stew recipes and never really loved any of them — until I found this one. No browning the meat — you just throw everything in one big dish and in the oven it goes!

In pot sautee onion, carrots and basil in 1 T. butter until tender, add potatoes and chicken broth and boil until potatoes are tender (10 to 12 min.)

In a small pan or skillet melt remaining butter, stir in four, add this to soup and stir for a few minutes.

Preheat the oven to 300 degrees F. Toss the dry ingredients but not the dried cranberries together, then add the oil and honey and toss again to coat them thoroughly. Spread the mixture on two sheet pans and bake until golden, turning every 10 minutes so that it browns evenly. When done, after about 30 minutes, add the dried cranberries and let cool. As the granola cools, it will lose its stickiness and become crunchy. Store in a tightly covered jar.